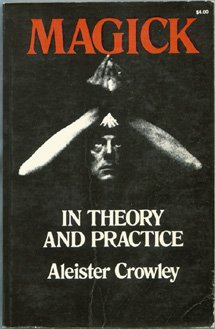 This is the foremost book on ceremonial magic written in the twentieth century, the summation of the thought and life practice of the century’s most famous necromancer and one of its most infamous figures. It was prepared by Aleister Crowley specially for neophytes. Written at the height of his involvement, it is probably Crowley’s best book. Although he draws on Buddhist, Egyptian, Tantric and Gnostic rituals and the teachings of Abramelin and other early magi, Crowley is primarily concerned with his own system of Magick.